In a further display of hard-earned competitiveness tempered by pure industrial will, Flensburger Schiffbau- Gesellschaft has brought another export shipbuilding contract to Germany at a time of ever-more determined incursions by oriental yards into the European market. The Flensburg yard's sealing of a deal with Belgian shipping and logistics company Cobelfret for two container/RoRo (ConRo) vessels has strengthened its standing as a builder of large, RoRo equipped vessels for demanding shortsea trades.

The Cobelfret newbuilds have been dubbed the Humbermax type, having been optimized for North Sea service linking the company's new Killingholme terminal on Humberside, in eastern England, with Zeebrugge and Rotterdam in the Low Countries. The five-deck design offers a RoRo stowage of about 3,900 lane-m, corresponding to about 258 trailers, and a container intake of 848-TEU on four of the cargo decks.

The capacity and flexibility of the design is intended to allow Cobelfret to meet forecast traffic growth.

The RoRo volume is akin to that of the new generation of DFDS Tor Line trailerships of the Tor Magnolia class.

Flensburger's success in landing the Belgian order has been preceded this year by a commitment by DFDS to a sixth example of the Tor Magnolia type, and by the award of a repeat contract from Turkish Client UN RoRo(formerly UND Ro-Ro) for two RoRo freight vessels of 3,700 lane-meters.

In cementing the deal with Cobelfret, the Flensburg shipyard has achieved a remarkable sales tally of 25 RoRo equipped vessels since the end of the 1990s. Its modest facilities at the head of Flensburg fjord, centered on a single, fully-enclosed slipway building berth, belie its standing as Europe's most prolific producer of large ro-ro tonnage, and attest to a preoccupation with yard organization, build practice and design added-value.

The latest contract takes the delivery program into the second quarter of 2007 and, at the time of writing, the yard was understood to be chasing a Canadian ferry project. 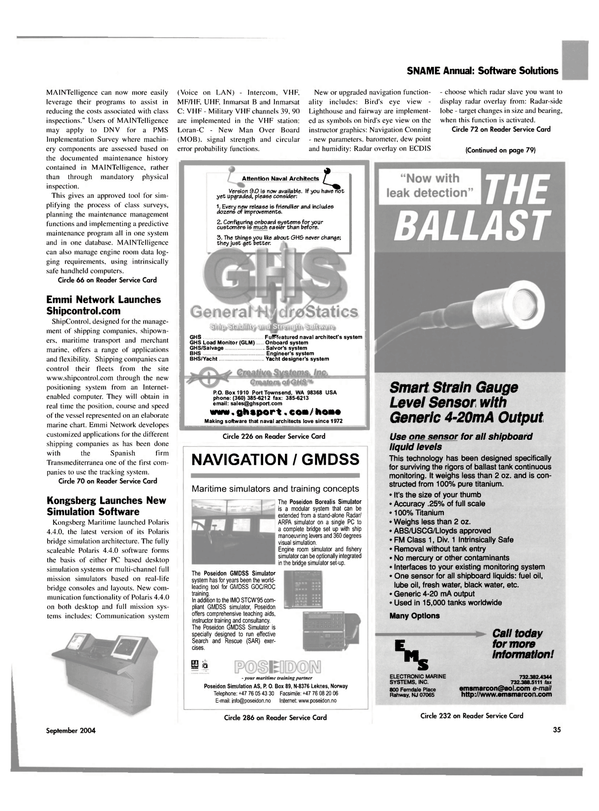