The International Convention on Tonnage Measurement of Ships, 1969, became fully operative on July 28, 12 years after it entered into force.

The Tonnage Convention was adopted at a conference held under the auspices of the International Maritime Organization (IMO). Its purpose is to introduce a universally recognized system for measuring the tonnage of ships. The 1969 Convention is intended to eliminate anomalies between existing systems, creating an internationally approved system.

Because of the need to have a system that applied to as many ships as possible, the requirement for entry into force was extremely high (25 states whose combined merchant fleets represent 65 percent of the world's gt of merchant ships) and the Convention did not enter into force until 1982. Even then, existing ships were able to retain existing tonnage for an additional 12 years, to give shipowners time to phase in the new system as economically as possible. This grace period expired July 18. 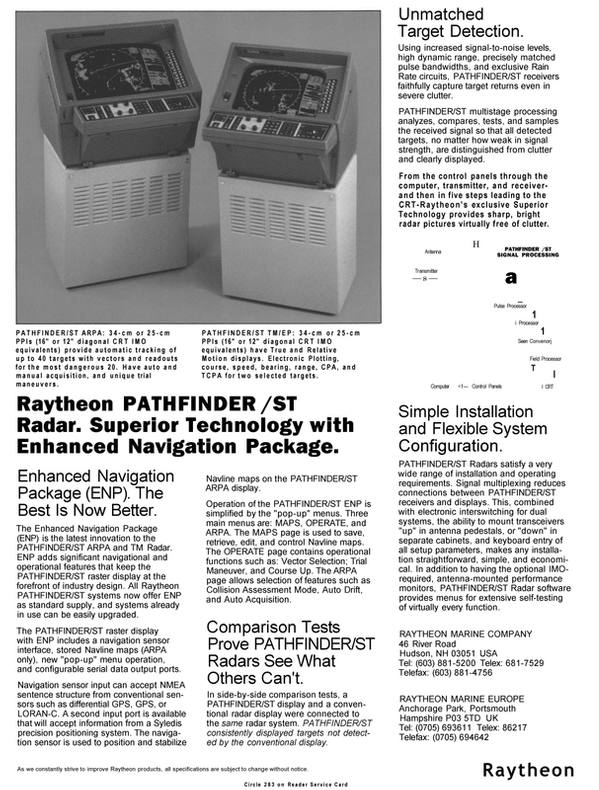