Permea Maritime Protection, a division of Air Products A/S in Norway, put the finishing touches to what is reportedly the world's largest membrane nitrogen generation package for offshore use. The package is being built for Hamilton Oil Co. Ltd. for the Liverpool Bay Development, and is destined for installation on the Douglas Accommodation Platform. The capacity is 2233 NM3/hr (2 million SCFD) of nitrogen with a purity of 95 percent.

The Douglas package consists of a PRISM® Membrane Nitrogen System with two feed air compressors and a nitrogen receiver. The package will be supplied as two skids, of which one will house two 20-ft. containers with the compressors and the other the PRISM system and the receiver.

The bulk of the nitrogen will be used for stripping of hydrogen sulphide from produced oil/water at the Douglas process platform. The nitrogen will also be used for inert purging and blanketing of tanks and piping systems, which is safer than inerting with methane. Additionally, the nitrogen will be used for purging dry seals on compressors and as back-up gas for purging the flare stack. PRISM systems generate nitrogen gas from air by means of PRISM Alpha membrane gas separators. The systems typically include feed air filters, feed air heater, PRISM Alpha separators, piping, instrumentation and controls for automatic unattended operation.

About 140 systems have been ordered for shipboard use. 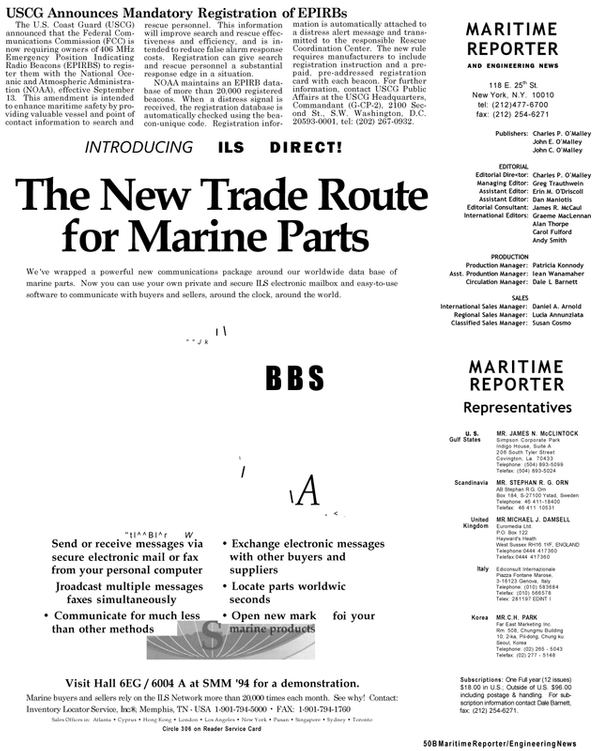