Sperry Marine has introduced a new stand-alone ARPA designed to fulfill IMO and SOLAS regulations which go into effect January 1, 1991.

IMO, in its Resolution A.422(XI) "The Recommendation on Performance Standards for Automatic Radar Plotting Aids (ARPAs)," recommended staged implementation of mandatory requirements to carry ARPA. This recommendation has been ratified and is now part of the Safety at Sea Regulations (SOLAS).

Prior to the IMO resolution, owners of many vessels had already installed collision avoidance equipment which does not fully meet the new performance standards. These ARPAs were "grandfathered" until January 1, 1991.

Radar/ARPA display to work alongside almost all existing radar systems.

The Adaptive Interface even enables the RASCAR display to select which radar it is working with in a dual radar system.

Sperry Marine Inc., a leading developer and manufacturer of marine navigation, guidance and communi- cations equipment, is a subsidiary of Newport News Shipbuilding, a Tenneco Company. 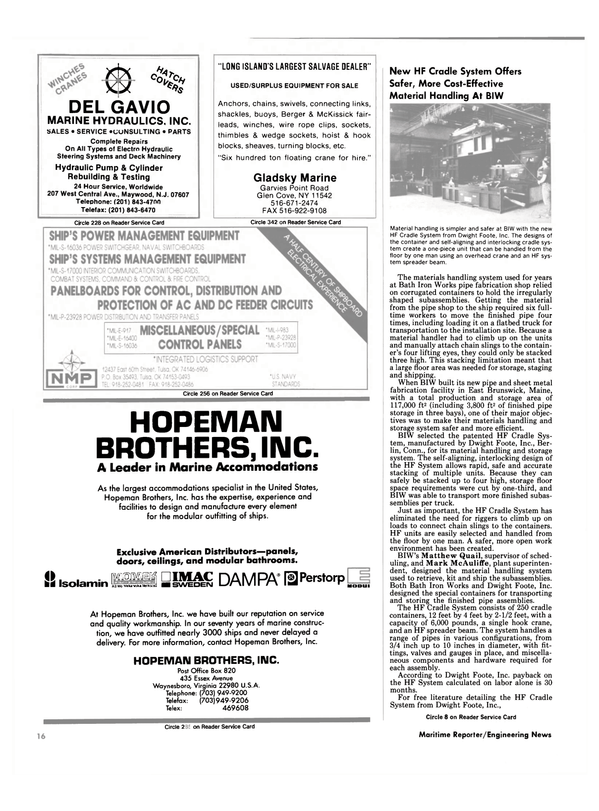