Both engines will be on display at MTU's stand.

J. Barry Dvoracek, manager of marketing services, MTU North America, said: "Since MTU's incorporation in 1969, this [Series 595] is the first engine which truly has been conceived, designed and built by MTU. All of our others, including the popular Series 396, are based on engines which were in production prior to 1969." "As a result," Mr. Dvoracek continued, "this new Series is the outcome of MTU's many years of experience in the production of diesel engines—primarily for marine use—and as such will incorporate the most technologically advanced innovations in diesel engines today." Complementing MTU's product line in the medium power range, this new series was designed with both high-performance operation and continuous-duty service in mind, and it is the outcome of consistent research, development and decades of experience in modern diesel engineering.

Future demands for environmental compatibility, operating and maintenance economy, as well as operational reliability were given careful consideration in the design concept.

Some of the planned applications include fast ships, ferries and passenger boats.

MTU plans to reveal more details about the series after the exhibition. 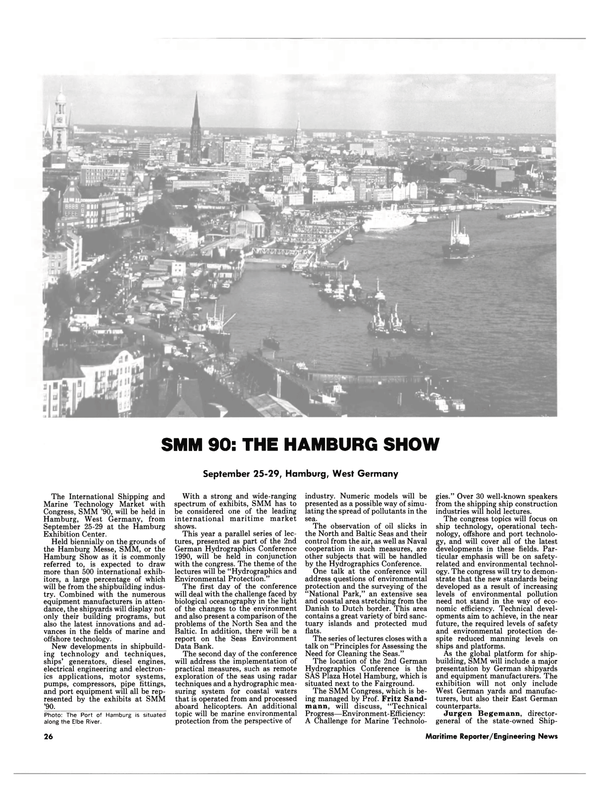