TANO was awarded the contract by MTU North America, which is providing the engines for the Coast Guard vessel.

Under the contract, the TANO alarm and monitoring system will include two operator stations, each with a color video monitor, keypad, printer and alarm horn or bell. The vessel's propulsion system will utilize a TANOnet data acquisition system.

TANO will also design and manufacture the engine room control stand, as well as drop-in panels for the pilothouse console and bridge wings. The equipment is scheduled to be delivered early next year.

The Coast Guard plans to build a prototype Heritage Class vessel in Curtis Bay, Md. Plans call for the prototype to undergo an extended evaluation of about two years before full production begins.

TANO Marine Systems, Inc. is a subsidiary of TANO Corporation. 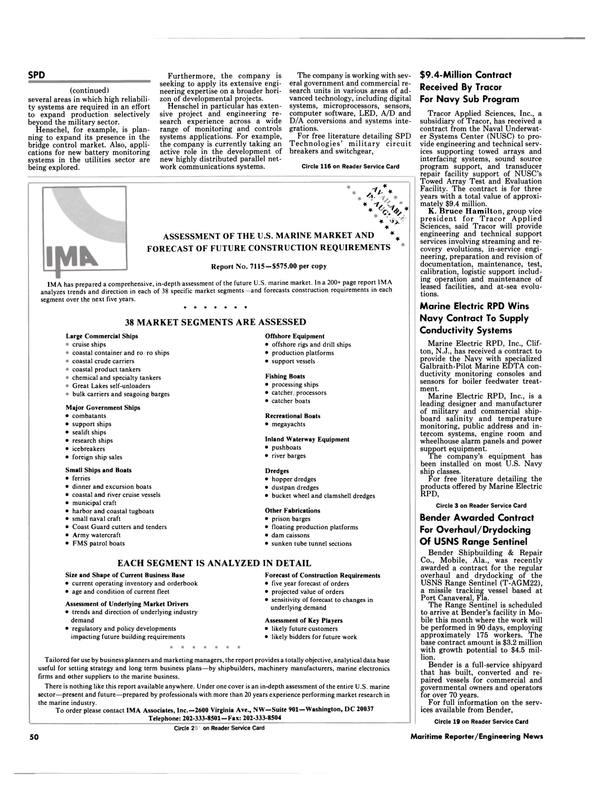