World City Corporation's contract with Avondale Industries is the basis of a "Build America" campaign aimed at maximizing use of American technology, products, and services from all 50 states in the building and outfitting of Phoenix World City and in her operation under the American flag.

Seventy percent or more of the labor and materials for cruise ship construction and outfitting is provided by companies other than shipyards, and in the case of Phoenix World City, these non-shipyard components will amount to hundreds of millions of dollars and millions of work hours during construction, not to mention maintenance services and parts over the life of the ship.

An additional objective of the Build America campaign is to utilize the building of Phoenix World City as a highly visible symbol of the "building" of America's resourcefulness and productivity, as well as a platform for addressing causes and conditions that are limiting national effectiveness.

The Build America Committee has invited expressions of interest from companies representing a broad range of products and from all 50 States, as well as from the Economic Development offices of the states themselves. 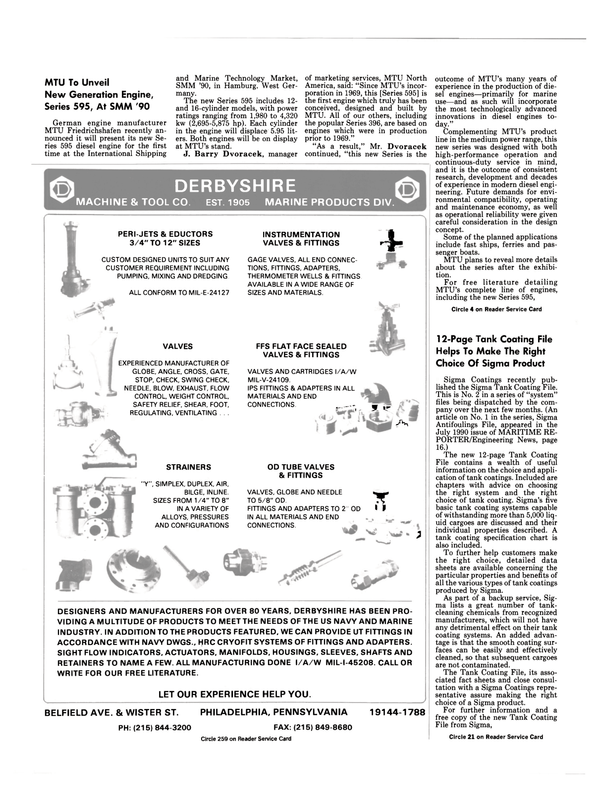