Finnish shipbuilder Masa-Yards Inc. has received an order from Brittany Ferries to build a new car/passenger ferry for cross-Channel service.

The 27,000-gt ship, which has capacity for over 2,100 passengers, will be constructed at Masa's Turku facility. Design plans call for the ferry to have an overall length of 529 feet and a breadth of 85 feet. Masa has scheduled delivery of the vessel for the spring of 1992.

The ferry will be able to attain a service speed of 21 knots. The scheduled route for the vessel is between Portsmouth, England, and Caen, France.

Masa has also announced that they are on the verge of completing a second deal with Brittany Ferries for a new freight ferry, which will be operated between Poole, England, and Cher- bourg, France. If this second contract is confirmed, the combined value of the two contracts is estimated to be about $210 million. 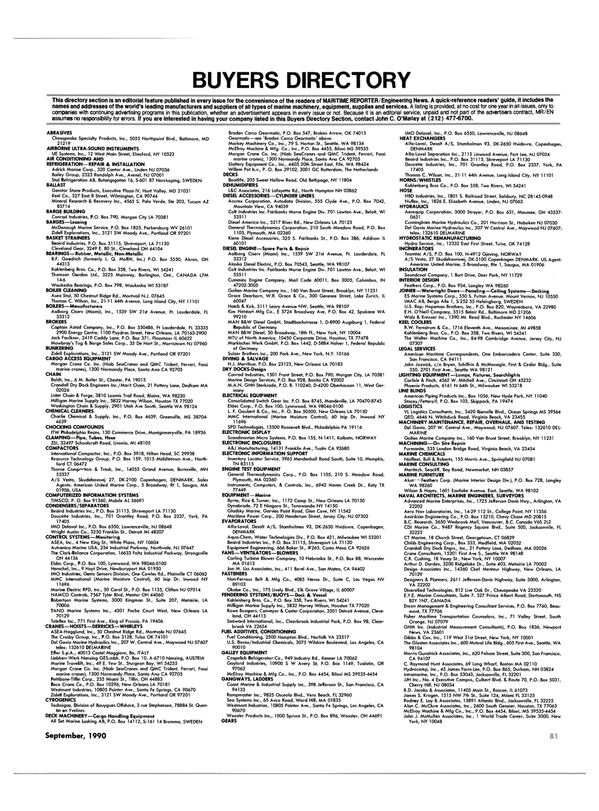