M-Class Design Candidate For ANZAC Program The Royal Schelde shipyard of the Netherlands recently christened and launched the second in a series of eight new class frigates for the Royal Netherlands Navy.

Her propulsion system consists/of two Rolls Royce marine gas turbine engines and two SWD engines for cruising. She has a maximum speed of more than 29 knots with her gas turbines and 21 knots with her cruise diesels. She will be crewed by 16 officers, 32 chief petty officers and 106 lower-ranked personnel.

The class was designed by the Royal Netherlands Navy in close cooperation with Royal Schelde, the design bureau NEVESBU and with HSA as an important supplier of sensor and command systems.

Several foreign countries have shown interest in the design of the M-class frigate. For example, the M-frigate is the basis of the design being proposed as one of two candidates for the $5-billion, 12-ship Australian-New Zealand Frigate program (ANZAC). Royal Schelde is highly involved in this project through its participation in the AWS (Australian Warship Systems) consortium. 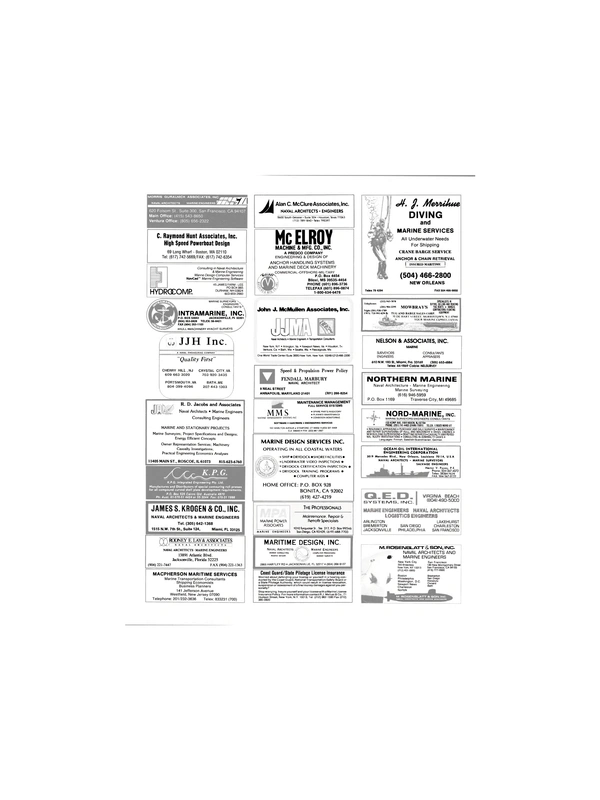 Other stories from May 1989 issue