The Equitable/Madisonville shipyard (near New Orleans) was opened in the early 1940s. It produced approximately 7,000 barges and boats before its closure with the decline in offshore energy industries and inland waterway transportation.

At its peak, approximately 600 persons were employed at the facility.

Today, 171 people work at the shipyard.

Edward L. Shearer, president of Shearer and Assoc., the New Orleans naval architecture firm which designed the barges, said, "You are going to see more and more orders (for new barge construction) because the current fleet is eight to 10 years old and not economically useful due to repair and maintenance expense." Mr. Dane said the Madisonville shipyard was reactivated because it was designed to produce barges efficiently and has the ideal equipment for barge construction, including special jigs; a 1,500-ton press; access to plasma arc metal cutting; panel line fabrication; and a hydraulically operated tipping launch system. At its peak, the facility can produce two hopper barges per day.

For more information and free literature on the facilities and capabilities of Equitable Shipyards, Circle 59 on Reader Service Card 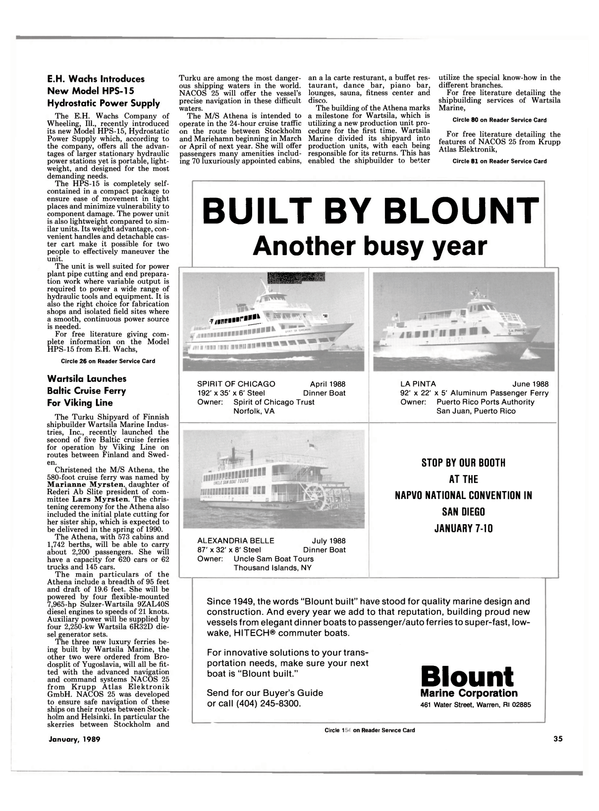