The Marine Machinery Association (MMA), Washington, D.C., has announced that the organization has reluctantly accepted the resignation of Mr. Dan Marangiello, executive director. Mr. Marangiello is leaving MMA to devote full time to his own business interests.

He was the founding executive director of MMA and an officer since the organization's inception in 1984.

The MMA membership now consists of 70 of the world's leading and largest manufacturers of marine equipment. All are major long-time suppliers to the U.S. Navy, as well as the Coast Guard, Military Sealift Command, the Corps of Engineers and the commercial marine sector.

The group works closely with the Navy to insure the continuing supply of dependable, quality equipment and spare parts, and to effect economies and help resolve supply, maintenance and repair problems whenever possible.

Those interested in the part-time position of executive secretary of the MMA or in more information regarding membership in the MMA may contact: Marine Machinery Association, 1700 K Street, N.W., Suite 903, Washington, D.C. 20006. 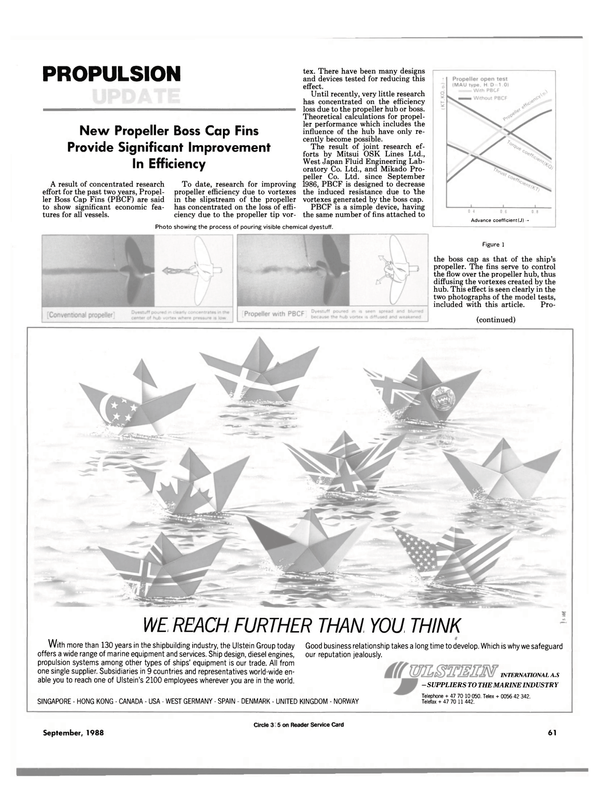