At a recent dinner meeting of the Hampton Roads Section of The Society of Naval Architects and Marine Engineers, Lt. Comdr. Blaine R. Brucker presented a talk on "Seawolf Producibility" to members and guests gathered at Fisherman's Wharf in Hampton, Va.

Commander Brucker, USN, currently serves as Producibility Manager of PMS350, the Seawolf Advanced Submarine Acquisition Program Office at NavSea. In this position, he is responsible for coordinating the deliverable product of the design yards participating in the detail design of the Seawolf.

The U.S. Navy's Seawolf Advanced Submarine Program is vitally interested in improving the producibility of the next generation of American attack submarines. This program is an important milestone on the road to modernization of the shipbuilding industry through the infusion of new technology. The Seawolf Program has accepted the role of providing leadership in the drive to produce affordable submarines into the 21st century. Newport News Shipbuilding, Electric Boat Division, and NavSea have teamed to improve the efficiency of construction through new technology.

The Seawolf design approach includes putting forth a major effort to present a design that supports the implementation of technology and captures the necessary attributes for efficient construction of this new class of attack submarine.

Commander Brucker provided an overview of these challenges in the implementation of a producibility program for the next class of fast attack submarines. 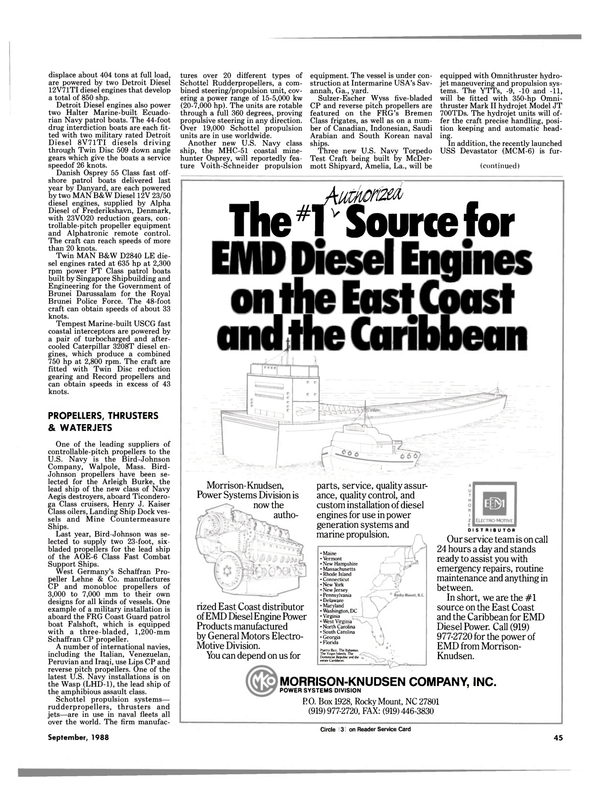