From the moment of its introduction into the market seven years ago, the RTA series of Sulzer marine diesel engines set new dimensions to operating economy and reliability, and maintenance.

During 1985, the demands from the market called for an increase in the maximum speed and output of the "-2 series" engines. This is also the time when a new engine type, the RTA 72, with a complementary bore size of 720 mm was introduced.

In its design concept, the RTA 72 is fully in line with the previous engines of the "-2 series" which, among others, means it is available in versions of up to eight cylinders maximum.

Acceptance testing on the 5 RTA engine built by 3.MAJ, which has extensive experience in manufactur- ing RTA engines under license, were recently completed. The first engine of this bore size ever built in the world, it will be installed aboard a motor tanker. Its particular performance data are the following: output, 10,550 kw; speed, 78 rpm; and sfc at mcr, 169 g/kwh.

In addition to possible variations in combinations of output speed (determining the layout field), the flexibility offered by the RTA 72 engine—actually by all the RTA types—has been further extended to optional possibilities of installing: Two-stage air cooler, providing an excellent possibility of recovering waste heat energy removed through the compressed scavenge air (4.5 percent of engine output); Standard optional power take-off for the connection of an alternator to the main engine for ship's electrical power generation, which for this particular engine features up to 1,350 kw; and Standard optional efficiency-booster using recovered exhaust gas energy directly at the engine crankshaft for further fuel savings—with the 5RTA 72, the recovered energy can be as high as 800kw, which in terms of fuel consumption means a fuel saving of about 5.5 g/kwh.

The exhaust valve, positioned symmetrically, made of a top quality material (Nimonic), and operating at relatively low temperatures, has demonstrated excellent service performance and proved to be an excellent solution (more than 12,000 hours of operations between repairs- regrinds).

As for the cylinder liner wear, according to the latest results reported from m/v Malinska (both the ships and the engine built by 3.MAJ) after 5,214 hours of operation, a wear of 0.004-0.008 mm/1,000 h has been measured which is a very good rate. It is to be added that the measuring has been carried out by Sulzer, who follows its field tests on this ship. 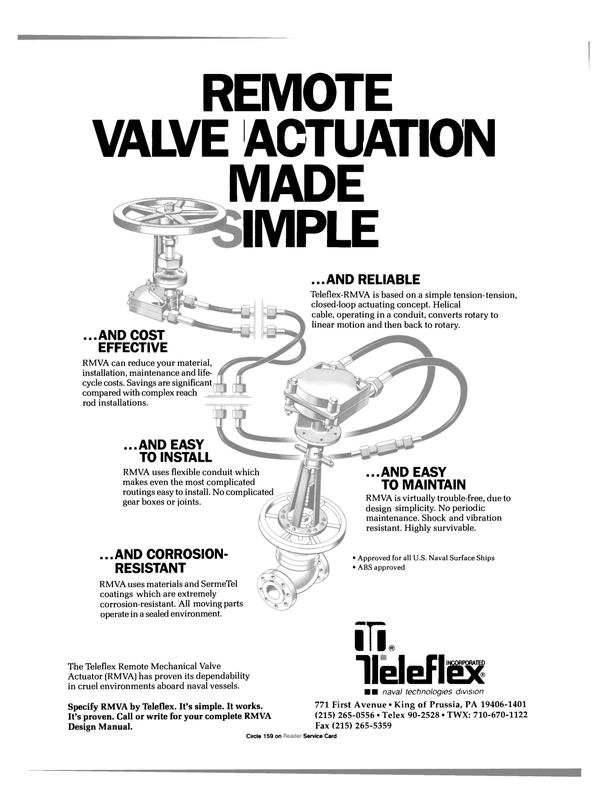