In making the announcement at a meeting of 150 Devoe sales representatives, Joseph M.

Quinn, Group vice president of Grow Group and president and chief executive officer of Devoe Coatings Company, said: "As Devoe Coatings Company we will be better equipped to continue our growth in the supply of high-performance paints and coatings to the marine, industrial and offshore industries on a worldwide basis. The combined product line, sales force, technical service representation and distribution network will increase the high-quality service our customers have come to expect from Devoe." Making the launch of a dynamic growth program targeted at the industrial maintenance market, Mr. Quinn told the audience that Devoe industrial coatings will soon be made available through Devoe retail stores in selected geographical areas across the country.

Devoe Coatings Company is a division of Grow Group, Inc., one of the nation's leading producers of specialty chemical coatings and paints. 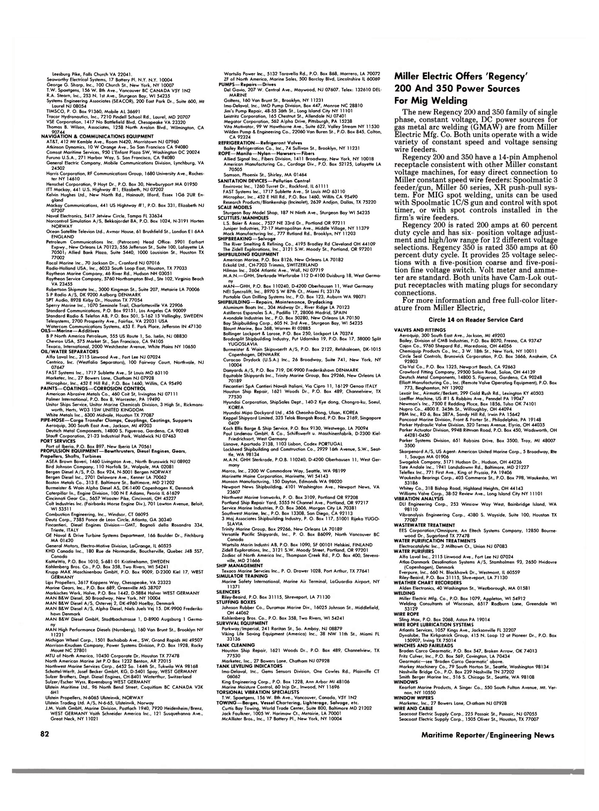