J.Y. Clarke, president of the Canadian Maritime Industries Association, said the project would provide a boost to medium-sized Canadian shipyards, which don't have the capacity to handle the larger frigate and submarine contracts.

He estimated that 75 percent of the work could be done in Canada.

The vessels will be equipped with 40-millimeter Bofors guns and remote- control minehunting systems.

They will be manned by the 3,000- strong naval reserve which, under Canada's new policy is responsible for maritime coastal defense 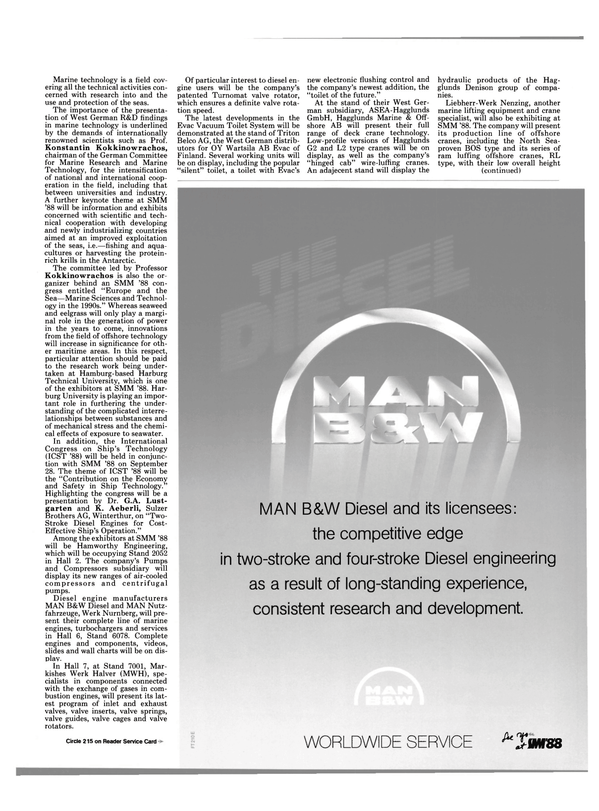