This article is based on information contained in recent reports.

The Navy plans to spend more than $25 billion on ship construction over the next two years. This year's budget is $16.2 billion—a major portion of which is represented by funding for two new aircraft carriers, three attack submarines, one Trident submarine and five Aegis cruisers. The FY 1989 budget request is $9.1 billion. Details for ship construction planned over the next five years are shown in Exhibit 3. 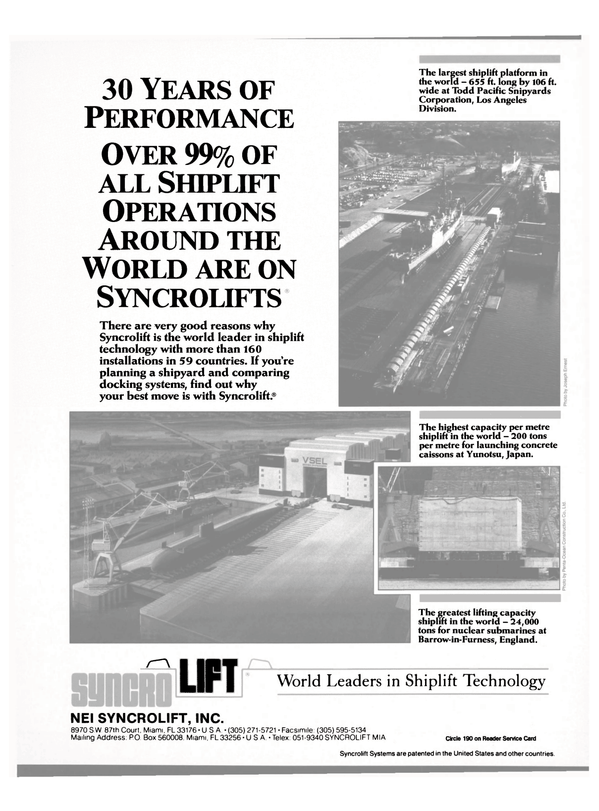