—Literature Offered The temperature and viscosity of fuels and other liquids can be monitored and controlled with a maximum of efficiency by a newly developed computer system which requires only a minimum of technical maintenance. Visco Pilot, manufactured and marketed by MAR TEC Marine of Hamburg, offers essentially attendance-free operation.

Readjustments of operating parameters or exchanges of principal elements of the system can be accomplished easily by untrained personnel in only a few minutes, according to Peter P. Lombard, president of American United Marine Corp., the exclusive North American sales agent for MAR TEC.

The system's viscosity sensor contains a vibrating metal reed which operates on the principle of magnetic striction. The damping effect of the liquid as it flows past the sensor is amplified and converted to viscosity values, which are digitally displayed on the monitor, continuously.

Liquid temperature, measured at the same point, is also displayed, and the computer calculates the standard viscosity at a chosen reference temperature and displays this as well. The monitor also sends a signal to the pre-heater to raise or lower the temperature as required to keep the actual viscosity within the chosen limits.

Preset values can be changed at any time by the operator, and when the microprocessor is turned off it automatically reverts to the values originally set.

If the viscosity values move outside of the preset range, or if the temperature exceeds the maximum setting, flashing alarms appear on the monitor. Measurable ranges for temperature and viscosity are 0-200 deg. C and 2-999 centistokes.

Speed, accuracy, and simplicity are the major advantages of the Visco Pilot system. Unaffected by impurities in the liquid or changes in flow rate or pressure, the sensor is easy to clean and to check for accuracy.

This system contains no air pilot tubes and no complicated moving parts except for the motor of the regulating valve. Both the sensor and the amplifier can be replaced, if necessary, by untrained personnel. 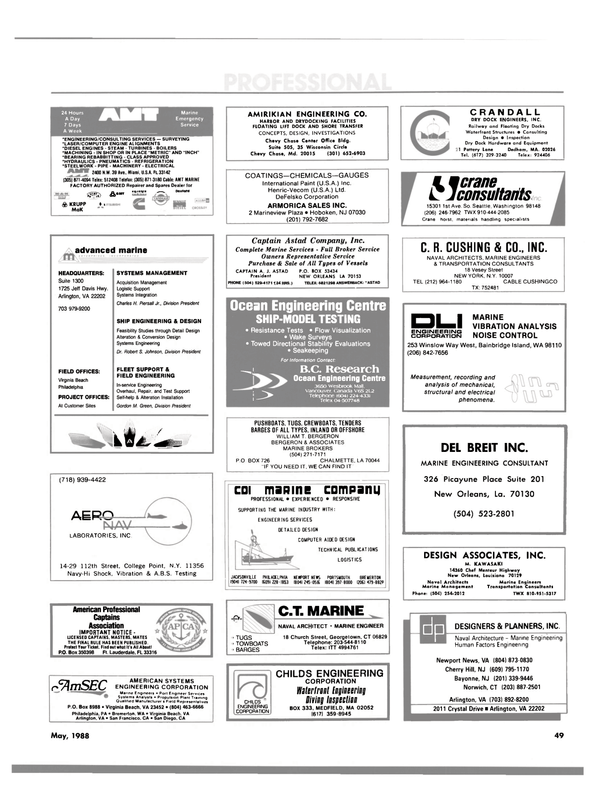