CDI Marine Company, naval architects and marine engineers, have announced expanding operations have resulted in the promotion of Don Eason to vice president, Operations- West. Mr. Eason will add to his current assignment as program manager for the Puget Sound Naval Shipyard, the responsibilities for the operational management function of the Bremerton, Seattle, Yokosuka, and Boston offices.

Mr. Eason has extensive knowledge in the design and planning field, and has held progressively increasing levels of responsibility, including office manager for the Groton, Charleston, and Jacksonville offices.

Mr. Eason is an active member of the American Society of Naval Engineers. 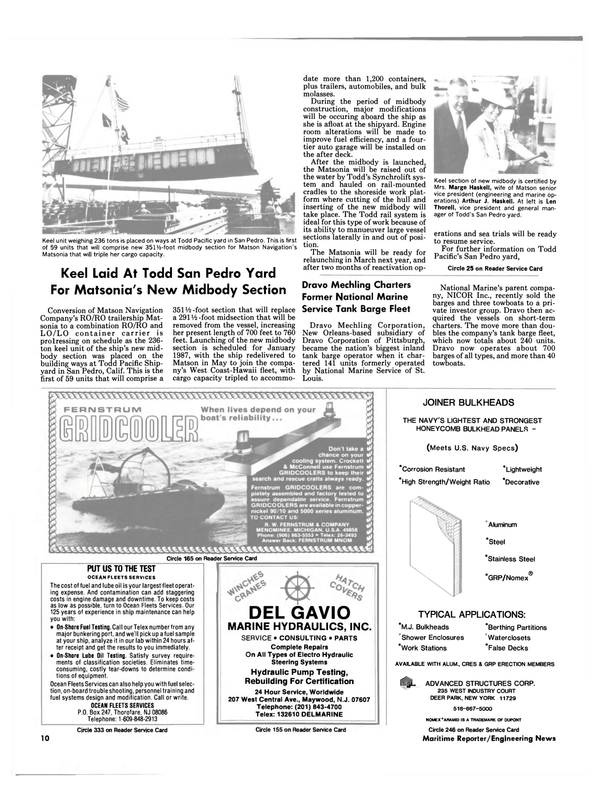