Mr. Thomason was promoted to his new post from within the company; he previously served as vice president and controller for American Hawaii. The former Itel Corporation executive joined the cruise line in September 1985. 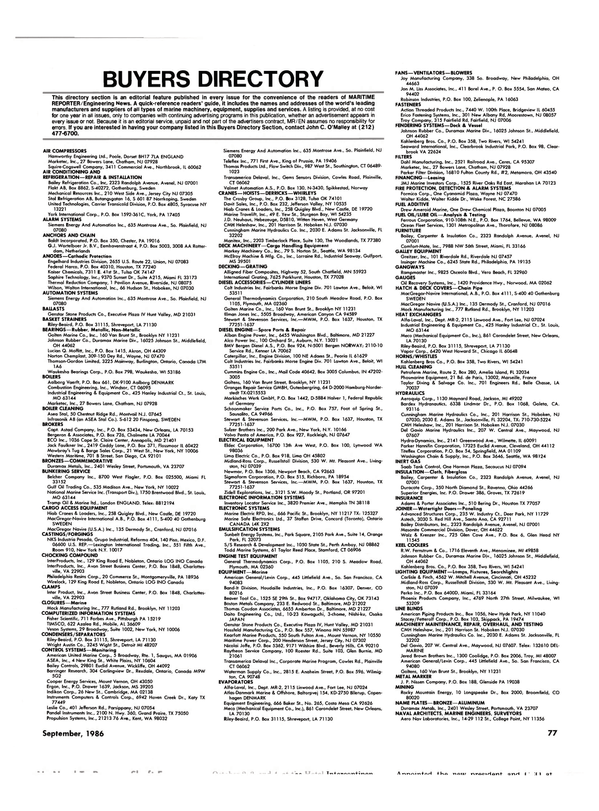