Mr. Porter is responsible for domestic and international fabrication projects and for the operation of Raymond Fabricators' 437-acre yard at Houma, La. The Houma yard fabricates components for offshore facilities for the oil and gas industries.

Mr. Porter, who joined Raymond Fabricators in 1981, was previously division manager for fabrication.

His 13 years of employment in the offshore fabrication business have included assignments in the Middle East and Asia. A mechanical engineering graduate of the Georgia Institute of Technology, he is a registered professional engineer in Louisiana and Texas.

Raymond Offshore is itself a subsidiary of Raymond International Inc. of Houston, a worldwide engineering and construction company. 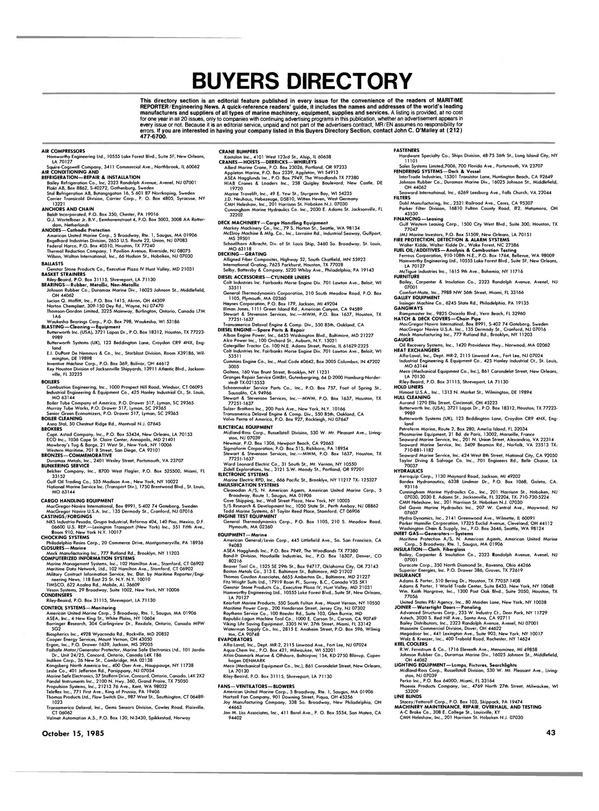