This Standard is a uniform data communications protocol providing a common "language" that permits information to be exchanged digitally among various pieces of marine electronic equipment such as Loran C, satnav, speed logs, compasses, track plotters, depth sounders, and autopilots.

The NMEA is a professional trade association made up of marine electronics manufacturers, distributors, and dealers. The association took the lead in creating interface standards in the early 1980s, in response to a generally perceived need for standardization in the industry, according to NMEA president Gerald A. Gutman. "There is a clear trend in the industry away from the separate use of individual items of electronic equipment in the direction of greater integration," he said. "Prior to the creation of NMEA 0183, there were no standard data protocols for tying together products made by different manufacturers." The upgrade program for NMEA 0183 is aimed at expanding the format so that multiple pieces of equipment can be tied together in a local area network (LAN). Currently the NMEA 0183 Standard only permits data to be sent from one "talker" to multiple "listeners." The new format will allow interrogation and reply for multiple listeners and talkers via a dedicated pair of cables.

"Many manufacturers, both in the U.S. and overseas, have already adopted the NMEA 0183 Standard, and it is hoped that the planned revisions will help to advance the cause of standardization in an industry that truly needs it," said Mr.

The NMEA Standards Committee, which is currently studying the proposed revisions, is chaired by Dr.

Robert M. Freeman of Metal Marine Pilot, Inc., a pioneer in autopilot technology and a long-time leader in the movement toward standardization. 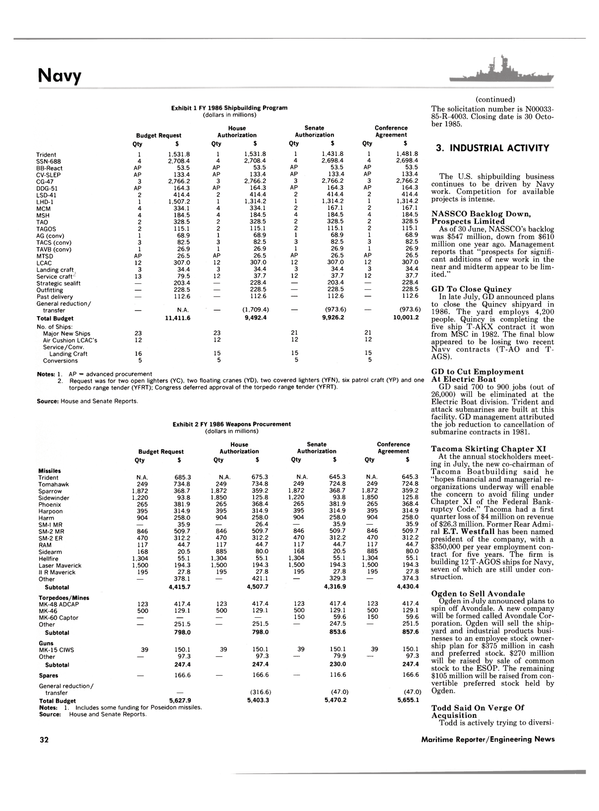