Newport News Shipbuilding in Virginia turned over its 12th Los Angeles Class (SSN-688) attack submarine to the U.S. Navy recently when it delivered the USS Olympia (shown above on sea trials). The new ship is the 36th submarine the Newport News yard has built for the Navy.

Olympia (SSN-717) was commissioned and officially entered the fleet shortly after delivery, during ceremonies at the Norfolk Naval Shipyard. The ship's keel was laid on March 31, 1981, and she was launched April 30, 1983.

The Los Angeles Class subs are 360 feet long, with a beam of 33 feet and submerged displacement of 6,900 tons. They accommodate 12 officers and 115 enlisted men. Newport News Ship currently is building six other attack submarines, along with three Nimitz Class aircraft carriers.

One submarine, the Chicago (SSN-721), plus the aircraft carrier Theodore Roosevelt (CVN-71), were launched recently. 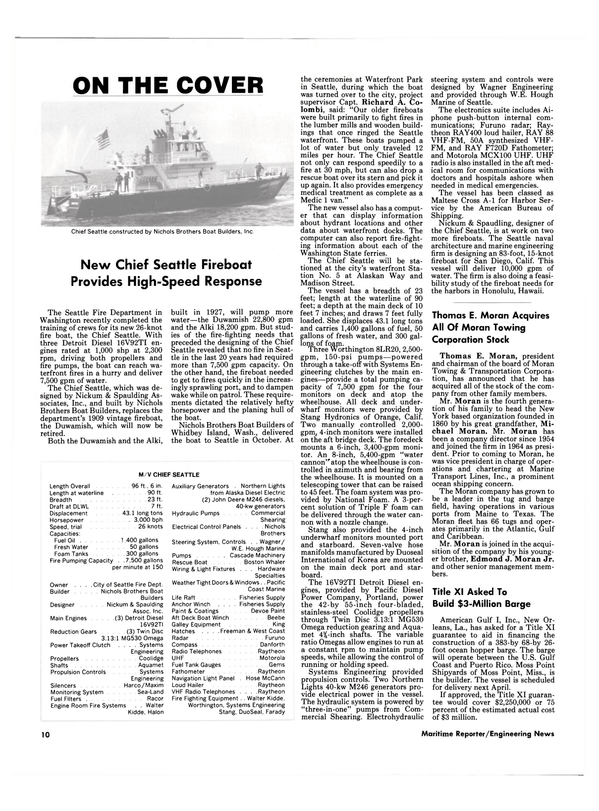