One of the largest marine, contractor and mill supply houses on the East Coast, the corporation serves all of the military installations and local, state, and federal government facilities in the area as well as shipyard, ship repair, contractor, tugboat, and barge companies. The Greater Tidewater Area includes Norfolk, Portsmouth, Newport News, Hampton, Suffolk, Virginia Beach, the eastern shore of Virginia, and the Lower Chesapeake Bay Area.

In announcing the appointment, NABRICO vice-president T. Ray Jackson said the Holland Corporation will stock a wide variety of NABRICO products, including hatches, winches, and other marine deck hardware. NABRICO currently is increasing the number of distributors the company has nationwide in order to better serve the entire marine industry.

"We are adding qualified distributors both along the inland waterways and along the Gulf and Atlantic Coasts," Mr. Jackson explained. "In 1982, we announced the addition of four distributors, three serving various sections of the Gulf Coast and one on the Mississippi River.

"The J. Henry Holland Corporation is the first new distributor to be named along the Atlantic Coast." 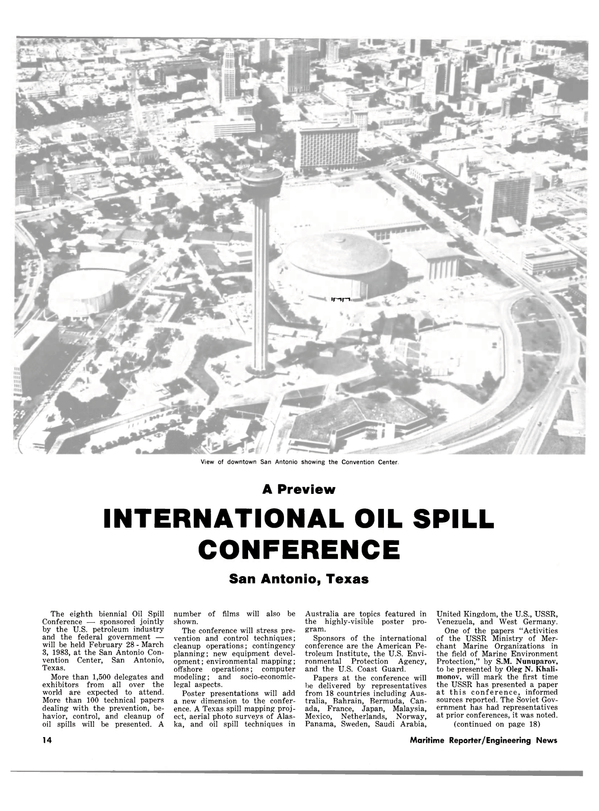