"These shifts in our top management will build further upon our very successful record of the past several years, and will bring a fresh look at each of our major support areas. All of those involved have contributed greatly to our company's results, and I am sure they will continue to do so," Mr. Campbell said.

Mr. Fricks joined Newport News Shipbuilding in 1966 as an industrial engineer. He was transferred to the finance organization in 1967, where he held positions in internal auditing, capital budgeting, payroll, and financial controls. He was appointed administrative assistant to the president in 1977, controller and treasurer in 1979, and vice president, finance, in 1980.

Mr. Turner first joined Newport News Shipbuilding in 1957, working in ship construction, machine shops, and the steel hull division before being promoted to manager, manufacturing. In 1972 he requested a leave of absence to join Offshore Power Systems, a joint venture between Tenneco Inc. and Westinghouse, as vice president, operations.

When that venture was terminated, Mr. Turner joined Westinfrhouse where he was general manager, nuclear components division, until he returned to the shipyard in 1981.

Mr. Phillips joined Newport News as an apprentice machinist in 1949. After completing a fiveyear apprentice program in ma- chinery design, Mr. Phillips served with the U.S. Army. He returned to the shipyard in 1957 and won a company scholarship to attend Virginia Polytechnic Institute where he earned a Bachelor of Science degree in mechanical engineering. After again returning to the company in 1960, Mr. Phillips held a variety of supervisory positions before being named superintendent of machine shops tool rooms in 1964.

He became general superintendent of the machine shops division in 1966, manager of nuclear construction the following year, director of waterfront operations — nonnuclear in 1972, vice president of yard operations in 1975, and vice president, marketing, in 1979. 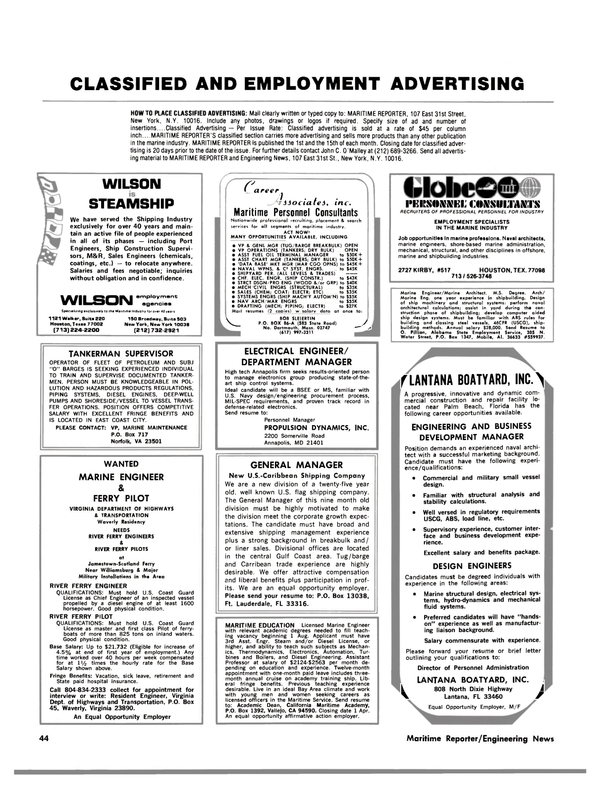