Since the start of its operations in mid-1981, the New York office has successfully completed jobs f o r Barge Music, Ltd.; Braswell Shipyards, Inc.; Department of Marine & Aviation, City of New York; and Marine Design & Operations. With this modest beginning, supported by the large resources of the other divisions, the New York office is expected to be self sustaining within one year. 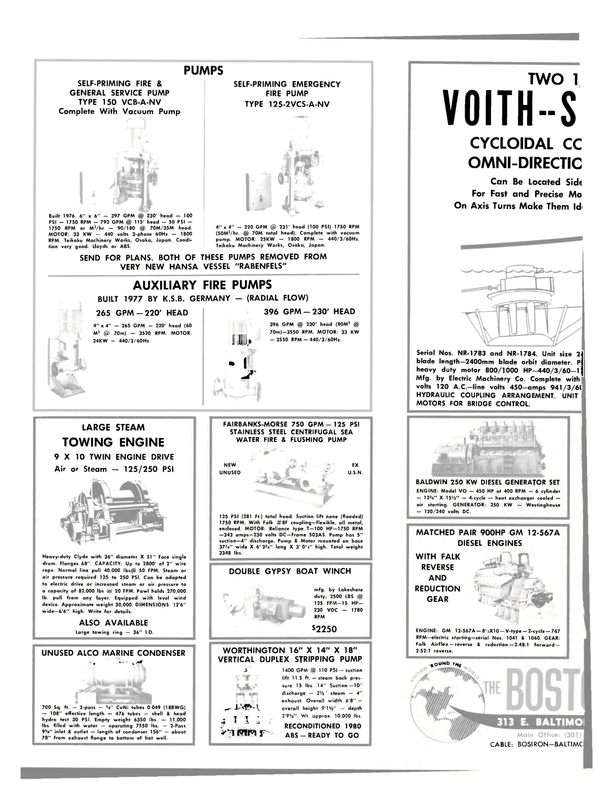