Maher Terminals Inc. has embarked on a major expansion program at its container facility in Elizabeth, N.J.

The p r o g r a m , scheduled for completion next August, includes the acquisition of a $4.2-million container crane, which will be added to its three existing cranes.

The Port Authority of New York and New Jersey recently authorized $2.5 million in improvements to facilitate the use of the transtainers, including concrete pads on which the transtainers operate, relocation of utilities, and resurfacing and leveling of the operating area.

The Port Authority will finance the cost of the improvements and be r e i m b u r s e d by Maher over the remaining 18- year period of the terminal operator's lease.

The Paceco transtainers, the first in the Port of New York according to the Port Authority, will f a c i l i t a t e the grounding, stacking and retrieval of containers. 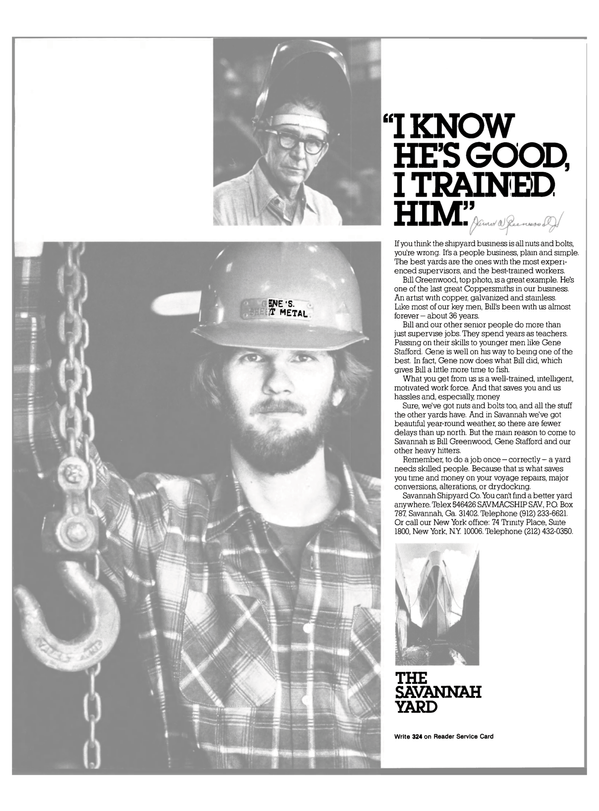