Capt. Leonard H. Pert has been appointed to the position of assistant marine superintendent.

Mr. Pert joined the company in 1956 as a pier superintendent in New York. He was subsequently promoted to manager-terminal operations and then to superintendent- cargo operations. In 1969, he was transferred to the European Division as manager of London Area Terminals. He returned to the United States in 1971 as safety director, and in 1973 he was promoted to operations manager-East Coast Division.

Hans Stockfish has been appointed to the position of assistant superintendent steward. He served at sea for many years and was formerly chef on the S/S United States, once owned by the containerliner firm which now operates a fleet of 38 modern vessels including 16 high-speed, high-capacity containerships in its 15,000-mile, T r i - C o n t i n e n t Service between Europe, the East and West Coasts of the United States, Panama, Costa Rica, Hawaii, Guam and Far East and Southeast Asian ports. 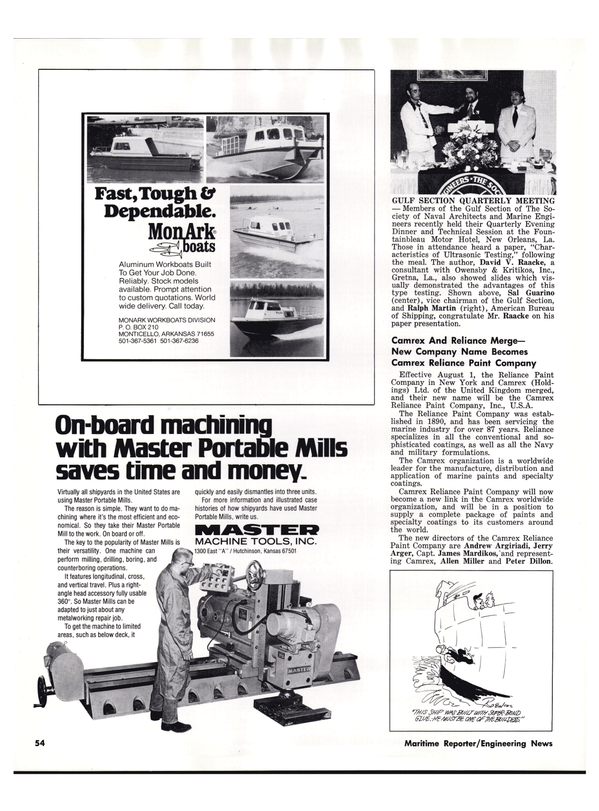 Other stories from September 1977 issue