Mr. Thomas will have administrative responsibility for contracts connected with workboat service and for conducting contract negotiations.

Currently, Levy has 62 vessels in its "Seahorse" fleet, providing support services for petroleum drilling activities in the Gulf of Mexico and 14 foreign countries.

A graduate of Nicholls State University with a bachelor's degree in business management, he joined Levy in 1969 as controller and held that position until 1972, when he became administrative coordinator. In May 1973, he was named general manager of operations in Brazil.

A member of the American Petroleum Institute, he assumed his present duties in October as an executive in Levy's top echelon.

Mr. LeBlanc will be based in Aberdeen, Scotland, and supervise workboat activities connected with offshore petroleum exploration taking place in the North Sea. Currently, two ice-class combination tug/supply boats are under contract to Texaco North Sea, U.K. Company, for activities near the Shetland Islands.

Two other Levy vessels will be assigned to the North Sea at a future date.

Mr. LeBlanc brings extensive workboat experience to the job. He recently joined Levy after serving nearly five years as area manager of Zapata Marine Service Ltd., in South America and Europe. Previous to that, he worked three years for Caspary-Wendell, Inc., rising to the position of vice president.

He received training in accounting and business management at Del Mar Junior College and Texas A & I University. 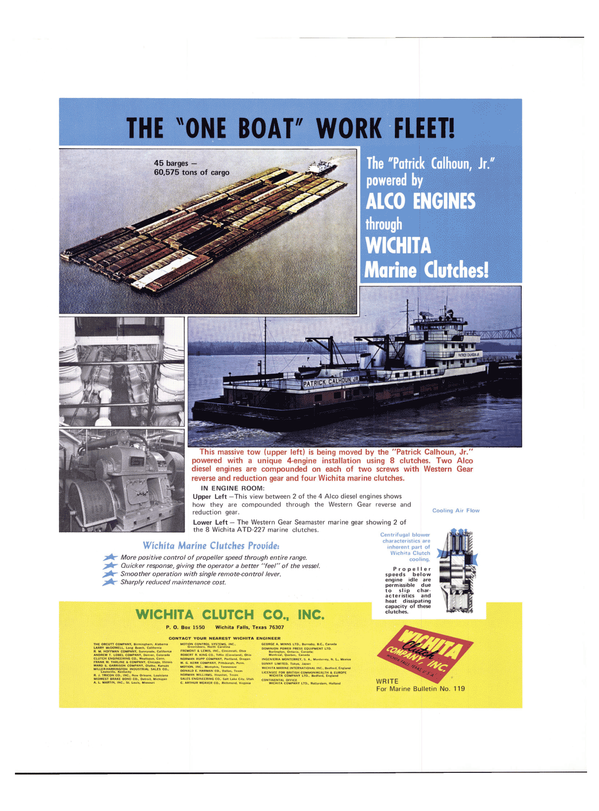