At the technical session, which was preceded by a dinner, a paper was read entitled "'Care and Maintenance of Turbine and Hydraulic Oil Systems," by Irving L. Cigliano and Vincent Maxwell of Marine Moisture Control Co., Inc. The sponsor was John Antonetz, Texaco Inc.

In the paper, the authors state that "In the United States approximately 2y2 billion gallons of lubricating oils are sold annually for industrial use. Half of this is consumed during its use, and the remaining 1*4 billion gallons are drained periodically to be replaced with new oils." Without proper maintenance, all lubricating fluids deteriorate as a function of time.

Unless the deterioration process is prevented by proper maintenance, oil quickly becomes unfit for further service and must be replaced.

The machinery being lubricated is adversely affected by the deteriorated lubricants, leading to breakdowns and costly voyage repairs.

The paper describes the coalescing method of purification, and the authors contend that the increasing cost of lubricants and supply shortages of new oil dictate the need for proper conditioning of oil and should be of prime importance to all engaged in the marine field.

At this meeting, the annual election was held and the following officers and directors were chosen. 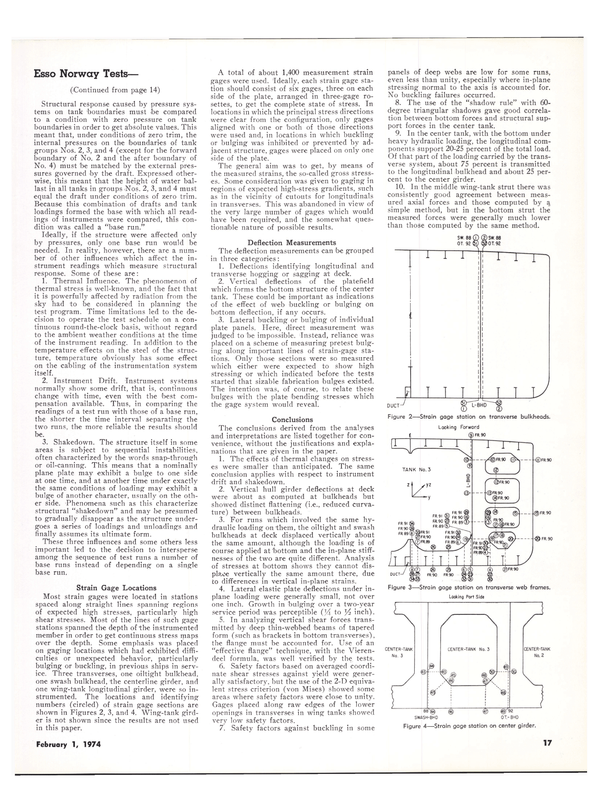