Paul J. Evanson has been appointed controller of Moore and McCormack Co., Inc. (NYSE; Pacific), it was announced by Paul R.

Mr. Evanson, who joined Moore and McCormack as assistant vice president in January 1973, will primarily be responsible for financial and tax reporting activities of this natural resources and transportation company.

Prior to joining Moore and Mc- Cormack, Mr. Evanson had been a manager with the auditing firm of Arthur Andersen & Co. He is a member of the bar and a certified public accountant in New York State, and is also a member of the American Institute of Certified Public Accountants, the New York State Society of CPA's and the Association of Water Transportation Accounting Officers.

East Coast ports to the East Coast of South America and to South and East Africa.

Other company subsidiaries include Moore - McCormack Bulk Transport, Inc., which will operate oil tankers now under construction and other bulk carriers, and Moore- McCormack Energy, Inc., which develops participation in projects requiring transportation and related logistics of energy-oriented resources. 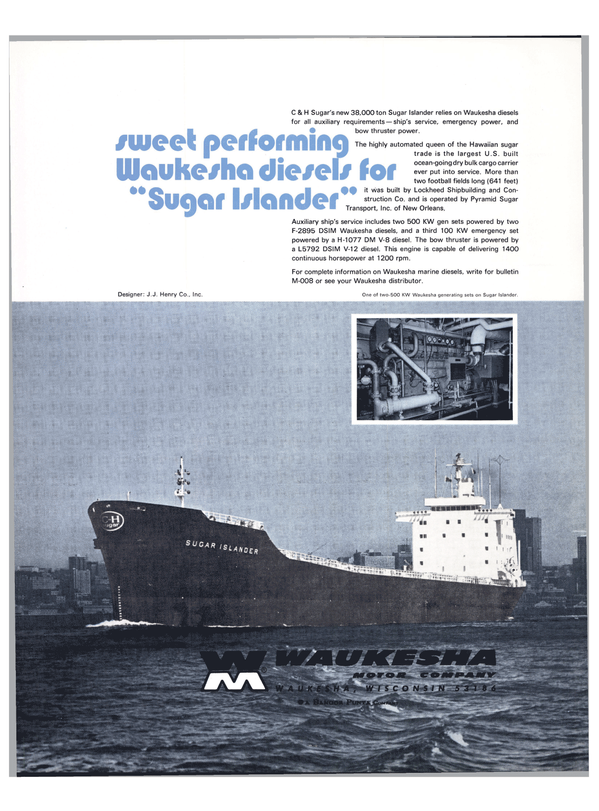