(As published in the October 2013 edition of Marine Technology Reporter - www.seadiscovery.com) 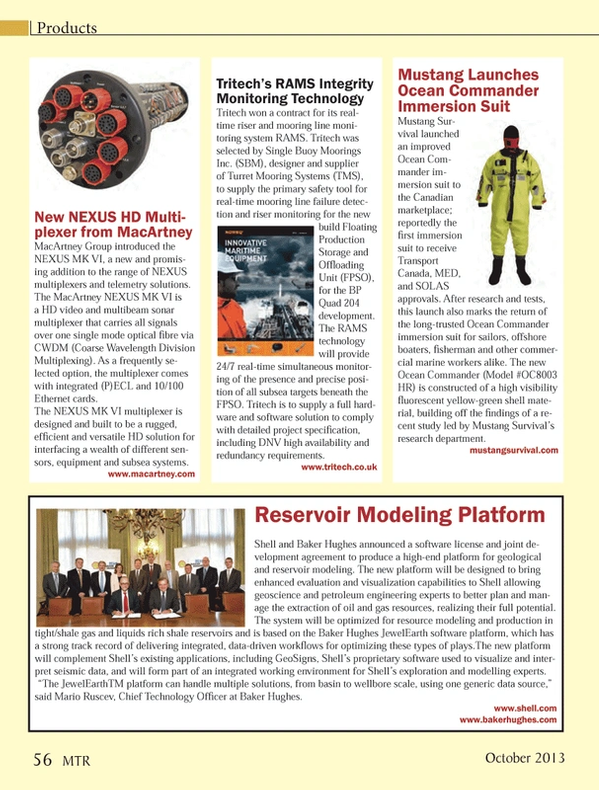