Rolling on the River with CORBA

As the Central Ohio River Business Association (CORBA) pushes commerce on the Ohio River, stakeholders are beginning to take notice. 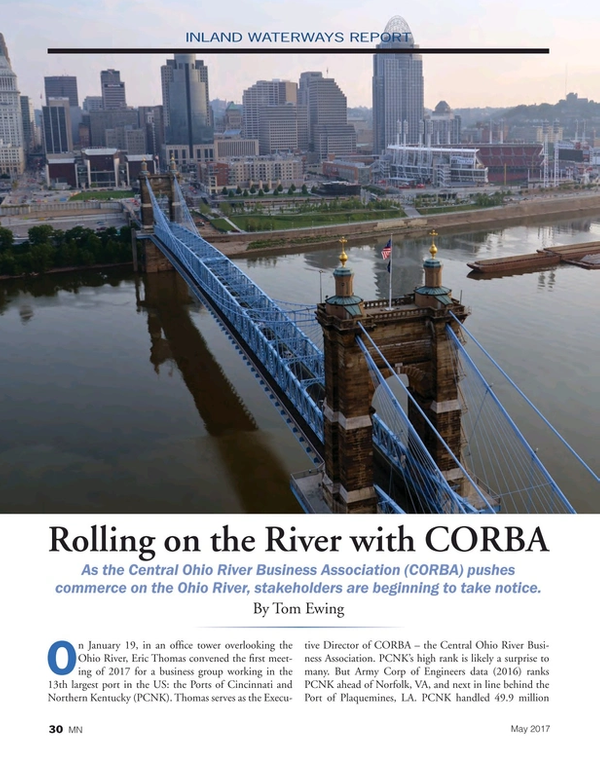 Read Rolling on the River with CORBA in Pdf, Flash or Html5 edition of May 2017 Marine News